There were no winners Wednesday night in the Powerball jackpot drawing, but someone in Arizona is holding onto a $1 million ticket.

PHOENIX – First, the bad news – there were no winners Wednesday night in the Powerball jackpot drawing, which is now “approaching world record territory” at an estimated $1.5 billion after no one matched all six numbers.

The good news – someone in Arizona is holding onto a $1 million ticket.

State lottery officials say the $1 million ticket was sold at a Maverik gas station in Flagstaff. It matched all five white numbers in Wednesday’s drawing, but not the Powerball.

Additionally, a Fantasy 5 player who bought a ticket at a Gilbert QuikTrip, located near Gilbert and Warner Roads, hit the $360,000 jackpot.

There were also seven $50,000 Powerball wins at the following locations:

A pair of $50,000 lottery tickets from Monday’s drawing were sold in Arizona. The first was sold at a Cobblestone Auto Spa near the Loop 101 and Frank Lloyd Wright in Scottsdale, and the second was sold at a QuikTrip in Glendale near 67th and Glendale Avenues.

The next Powerball jackpot drawing is on Saturday, Nov. 5.

RELATED: What are the 10 largest lottery jackpots ever won in the US?

Tune in to FOX 10 Phoenix for the latest news: 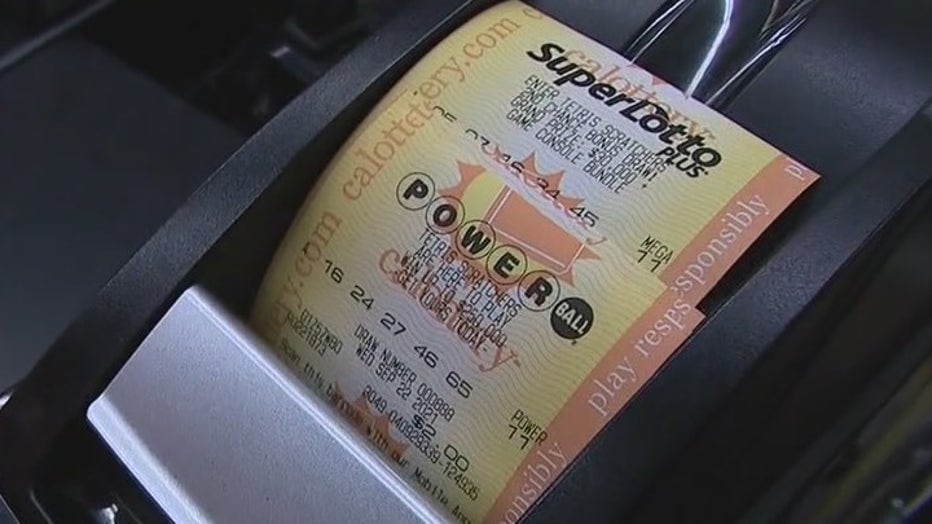