Officials in Burke County, Georgia say they found the body of missing toddler Quinton Simon’s grandfather on the side of a highway at around 7.20am Wednesday.

Police say Henry Dale Moss Sr., who was approximately 50, was struck by an unknown vehicle while walking on the roadway.

He was found wearing a blue hoodie and grey shorts and investigators believe he was fatally struck sometime between 5.30am and the time at which he was found.

According to local Low Country reports, police believe Moss had a flat tire and was walking back home when he was fatally struck.

Moss Sr. was father to Henry ‘Bubba’ Moss Jr., who was father to baby Quinton Simon, a toddler who went missing early last month and is presumed to be deceased.

Police have not yet identified a vehicle or apprehended a suspect in the apparent hit-and-run. 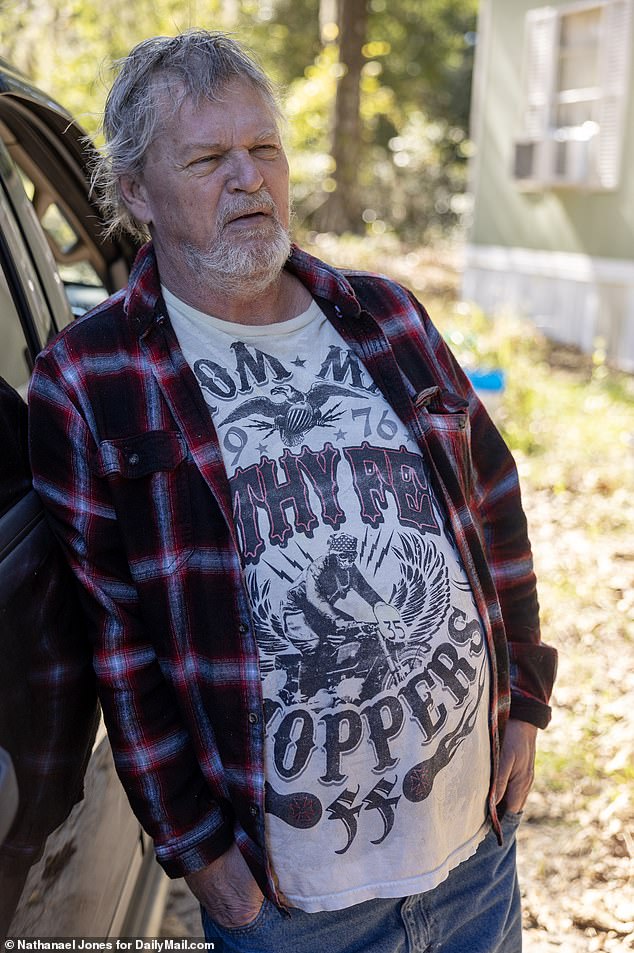 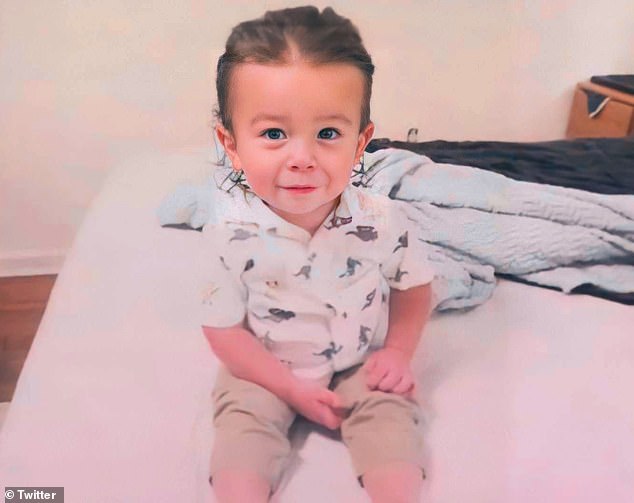 Baby Quinton disappeared from his home on October 5 and though no remains have been found, police presume the toddler to be dead. His mother, who has not yet been arrested, is the prime suspect 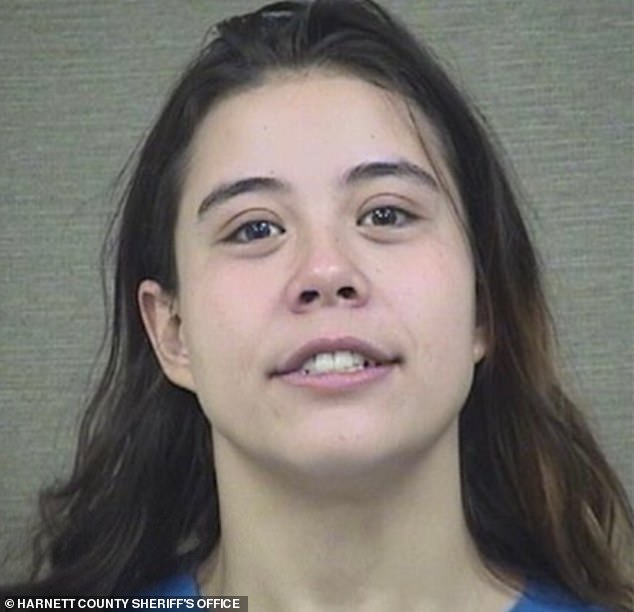 Most recently, Burke County officials continue to search for the 20-month-old Quinton, who disappeared from his Savannah home on October 5.

On October 12, the Chatham County Police Department and FBI agents notified his family that they believe the toddler is dead.

Chatham police had been digging through thousands of tons of garbage at the county landfill in search of any remains of Quinton Simon – though they are unsure their efforts will yield any concrete developments in the case.

On Wednesday, police said, ‘After thousands of hours of investigating and gathering evidence, everything still points to Quinton being recovered in the landfill and his mother, Leilani Simon, as the primary suspect in his death and disappearance.’

‘We knew going into this landfill search, the odds of recovering Quinton’s remains were low.

‘Most landfill searches do not end in a recovery due to many factors including volume of trash to search and compression of the debris, however we stay focused,’ continued a statement from the department.

Authorities shared a picture of the crews at the dig sure, which included a photo of Quinton hung on the side of a trailer as FBI agents continued to search for any remnants of the child.

‘We appreciate every word and act of kindness for our department and everyone who is working so hard on this case,’ added the police. 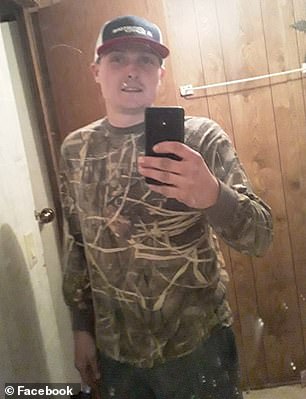 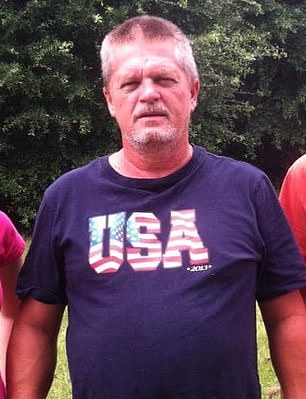 Henry ‘Bubba’ Moss Jr. (left) was the biological father of missing baby Quinton. His father (right), Henry Dale Moss Sr., was found dead Wednesday on the side of a Georgia road

Police suspect Quinton’s body was placed in a dumpster and investigators have been searching for the body in a nearby landfill.

In late October, it was revealed that Quinton Simon’s maternal grandmother believes the missing toddler accidentally drown in the bathtub while his mother and her boyfriend were high on drugs.

In an audio of an 11-minute phone call between Billie Jo Howell and Henry ‘Bubba’ Moss obtained by DailyMail.com, Billie Jo can be heard saying: ‘I feel, honestly and frankly, Bubba, I’m not going to lie to you, I feel like there was an accident.’ 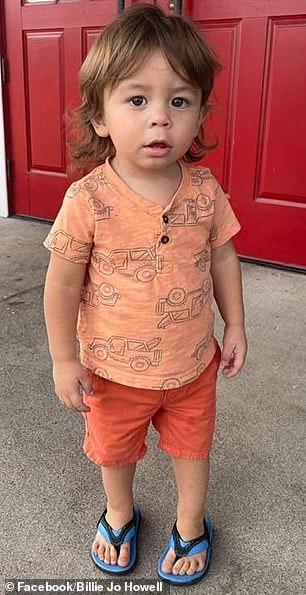 ‘I feel like something happened while Quinton was in the bathtub, and he drowned, and they were both high. That’s my theory.’

‘Hell, they should have just called the police if something like that happened,’ Bubba replied.

Billie Jo had custody of baby Quinton at the time of his disappearance.

Leilani Simon, 22, Quinton’s mother, remains the prime suspect in the disappearance and presumed death of the toddler, but authorities have yet to make an arrest. Though, child protective services removed Leilani’s other two children from her care in mid-October.

Leilani has complained that she is trapped by protestors who have gathered outside her home in the weeks since Quinton’s disappearance.

‘I can’t even walk out and appreciate my own son’s memorial or put down gifts that I got for him,’ she said.