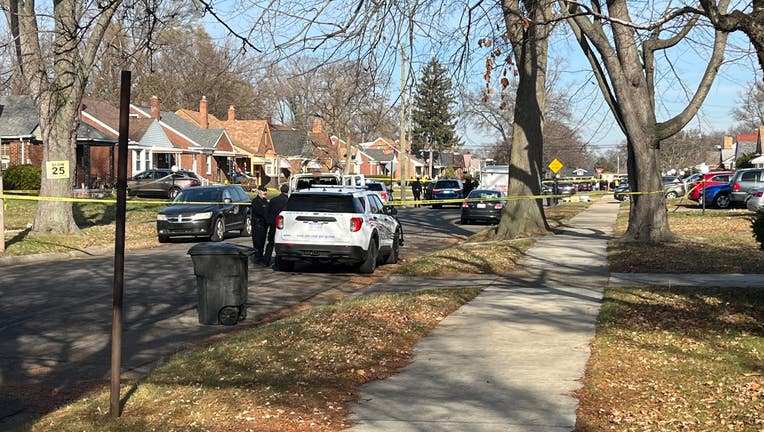 The shooting happened in the 19400 block of San Juan, near Outer Drive and Livernois.

According to police, a witness heard shots and observed a man lying in the street. EMS arrived and pronounced him dead at the scene.

Police say there is no suspect information at this time.

Anyone with information is asked to call the Detroit Police Department’s Homicide Unit at 313-596-2260 or Crime Stoppers at 1-800-SPEAK-UP.

Stay with FOX 2 for more information as it becomes available.