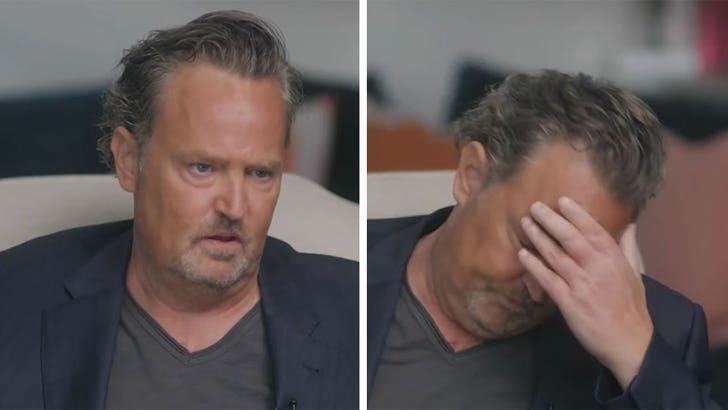 Matthew Perry was brought to tears looking back at how his addiction to pills and alcohol caused his weight to fluctuate … and he feels sorry for his former self.

The “Friends” star got super emotional in his ABC special with Diane Sawyer, crying when they played a clip of him on the sitcom looking super skinny.

Matthew estimates he was 155 lbs. in the clip and he says it illustrates the toll his addiction to pills took on his body … he says the drugs squashed his appetite and he lost a ton of weight to the point where it was unhealthy.

MP told Diane his weight dipped as low as 128 lbs and says, at the time, he was “out of control” and didn’t know what was going on. 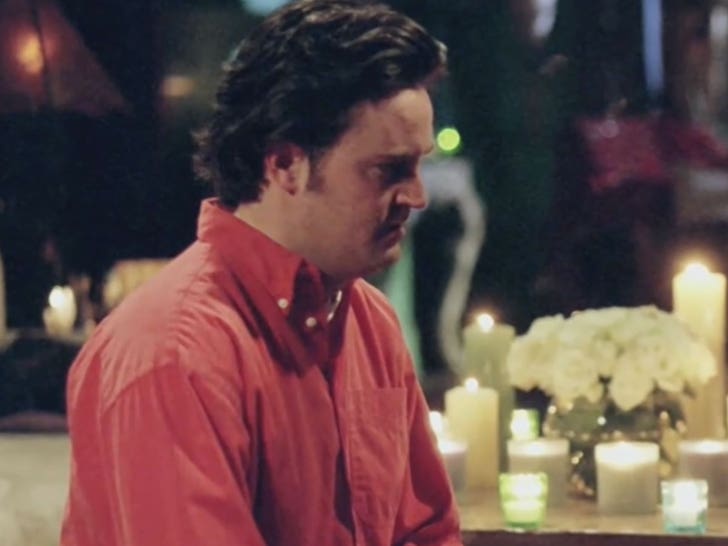 Matthew says he also gained weight when he was drinking heavily … and looking back he feels sorry for himself in those moments. ABC plays clips of Matthew on “Friends” and it’s clear how much his weight was changing from season to season while he was in the throes of addiction. 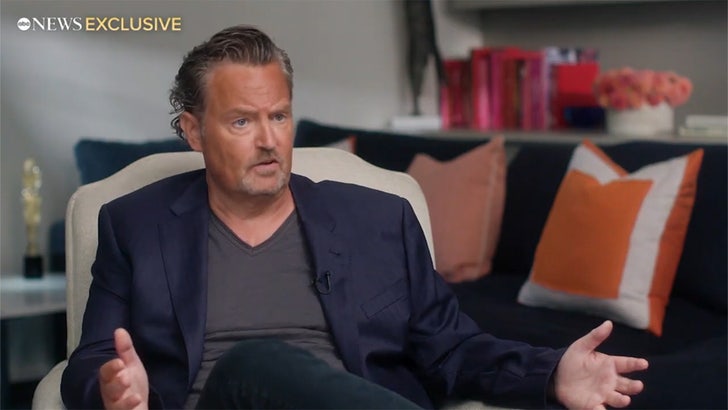 As we reported … Matthew also opened up about how he was able to break the cycle of addiction after 6,000 AA meetings and 15 stints at rehab facilities. 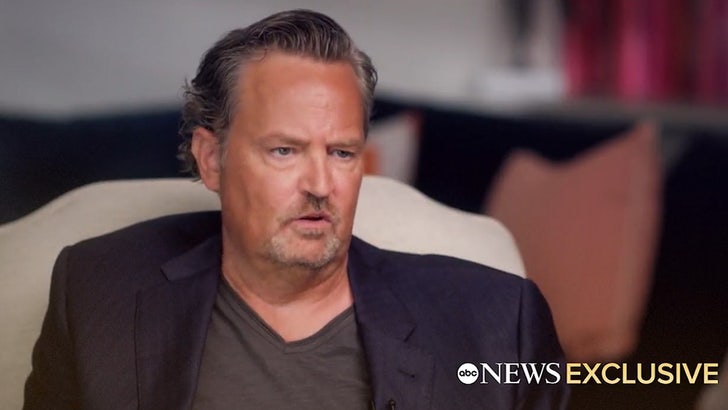 For Matthew, he says the people around him helped keep him on the straight and narrow … and he singles out Jennifer Aniston for being there for him during “Friends” and after. 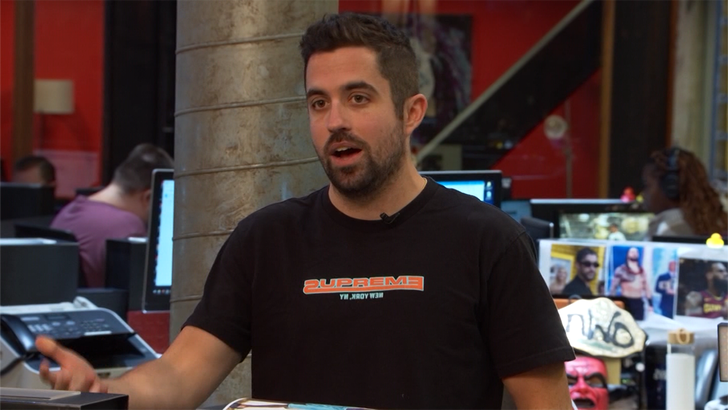 Matthew says he had his first pain pill when he got injured while filming “Fools Rush In” … and it led to his addiction.